We Specialize in Residential and Multi-Unit Polybutylene Plumbing Replacement in the Metro Atlanta Area.

Give us a call at 770-415-8376 to schedule your appointment
Click Here to Contact Us Via Email
We have over 50 Years of experience!  Low overhead, Low Prices 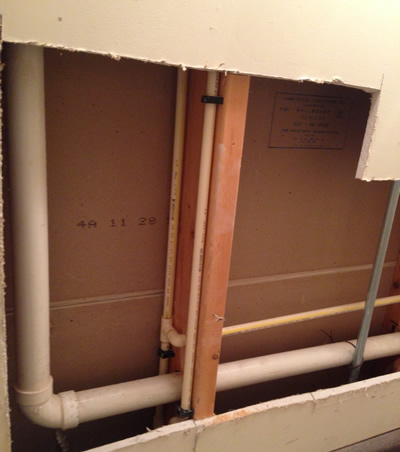 What is Polybutylene Pipe?

Polybutylene piping is a low-cost piping formed of plastic resin. It is commonly gray, white, or sometimes black in color. Poly piping is employed as a substitute for copper piping in both underground water mains and interior plumbing. Due to the ease of installing poly piping, it was used in the construction of millions of homes throughout the U.S. between 1978 and 1995; however, it has been discovered that as poly pipe ages and reacts with water-soluble oxidants, it begins to degrade and can leak, causing severe damage to the surrounding building structure.

The presence of polybutylene pipe can severely affect a home’s value on the real estate market. Poly pipe generally takes 10-15 years to begin to show signs of severe deterioration; therefore it is important to know what problems can be caused by its presence, and what can be done about it before it does pose a risk.

Other Services We Offer 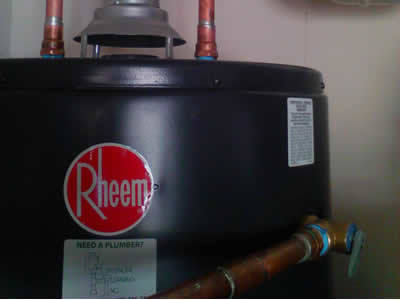 Most water heaters have an average life span of 12-15 years. If your water heater has not gone out yet, it could soon. 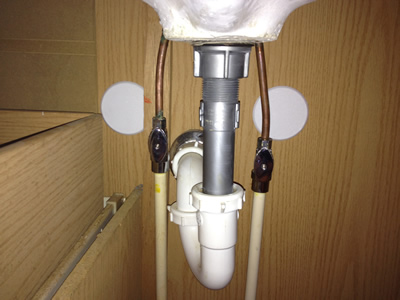 We also provide a full array of plumbing service to fit your needs.

From installing toilets, sinks and faucets to camera inspections of your sewer lines. 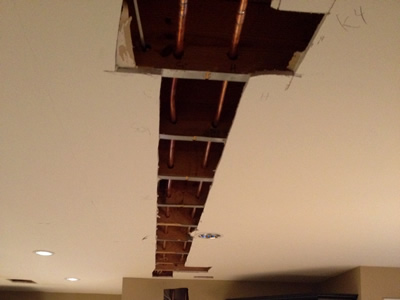 You can increase the value of your investment and keep your tenants happy with a complete polybutylene replacement. 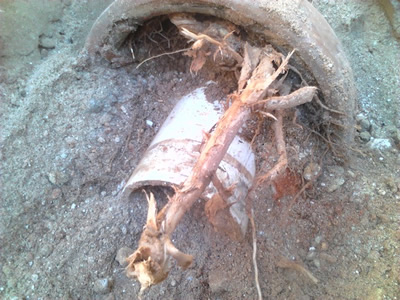 Signs of a damaged sewer line are:

Wet spots in your yard, toilets bubbling and the drain going down slowly or getting backed up. 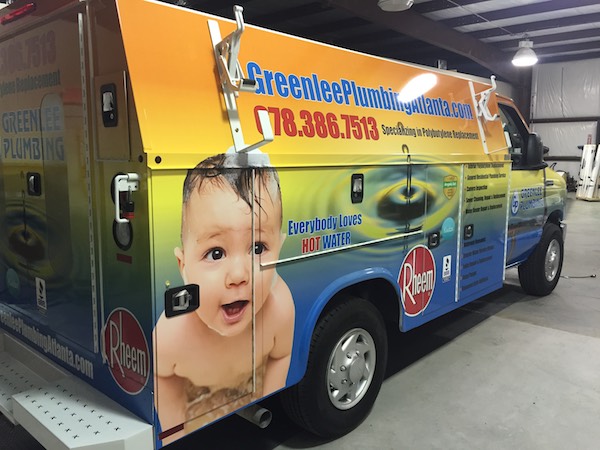